You are using an out of date browser. It may not display this or other websites correctly.
You should upgrade or use an alternative browser.

We are thrilled to announce the release of Craftable, and we hope you are as excited as we are for this new adventure. We have been working on the server behind the scenes for a while now, and we are finally ready for our community to see what we've been working on. We have decided to release Factions as our first gamemode, one of many we plan on releasing in the future.

Factions is a gamemode where you are able to claim land as your own and build your base. The amount of land you can claim is based on your power (1 power = 1 chunk). Each player contributes 20 power to a faction. If they die they lose 4 power, and it takes 20 minutes to regenerate that power back.

Make sure your power is not lower than your claimed land, or other factions will be able to overclaim you.

The main objective is to become the most powerful and wealthy Faction on the server, by protecting and expanding your base, as well as raiding other factions to claim their wealth and loot as your own. Overclaiming is not the main way to raid, however. There are other methods such as creeper eggs, or creating TNT cannons to breach through other factions bases/walls (Schematica/printer mod is allowed for creating these cannons). Factions are allowed to create walls of up to 20 chunks out from the centre of their base (20 buffer limit).

Factions is also about diplomacy and war. You declare wars on and forge alliances with other factions. You fight over land and manage your monetary expenses. You may choose to take on this challenge alone or with your friends, having the option to invite them to your faction.

At the end of each season, the 3 wealthiest factions on the server reap the rewards of their hard work by receiving cash prizes.


Worlds:
Corners are allowed to be claimed, /wild will be disabled for the first 24 hours

The economy will be based on spawners, farming and completing quests will also be a decent starter money maker.

/f top is calculated on spawners & certain blocks placed in claimed land. You can use the /f topvalues command to see what contributes.

F top monthly winners are locked in on the last day of the current season.

Visit the quest master at spawn or type /quests to complete quests. Completing these quests will reward you with prizes, including in-game money and items.


Join us now at play.craftable.net 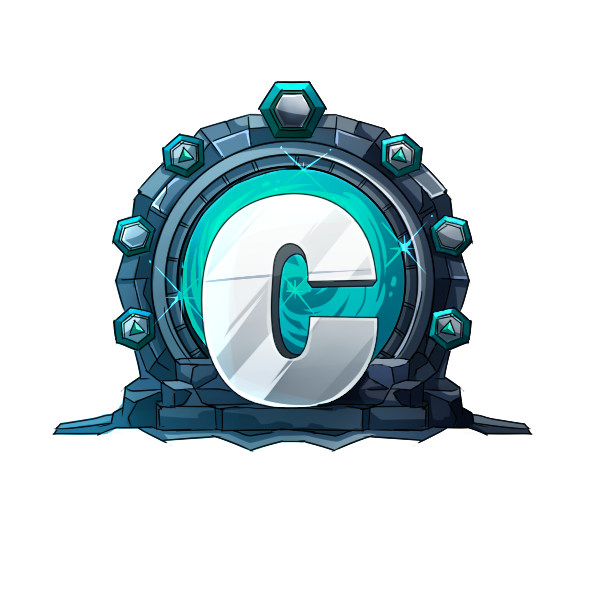 Craftable is a factions server precisely engineered to maximize your enjoyment. Our server houses a number of captivating yet practical features. We have also provided our players with the best of both faction worlds, designing a balance between regular and OP factions. Join us now at play.craftable.net

Help our server by donating, all donations are put into the server to help improve your experience!